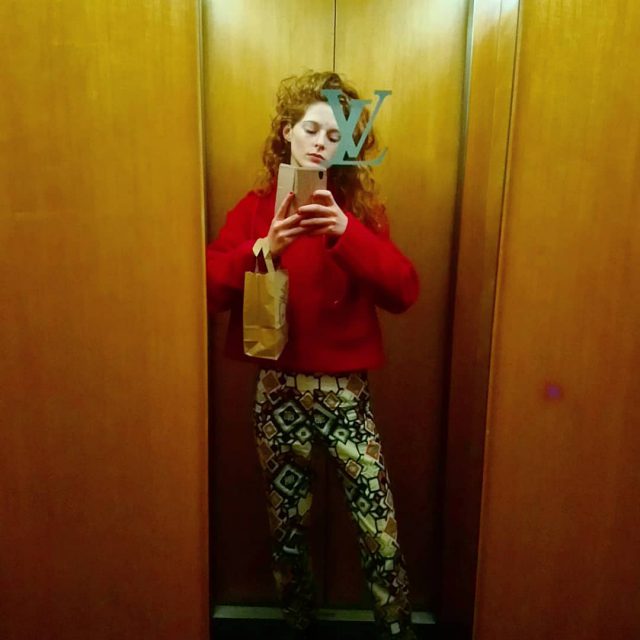 Photo Getty: Pascal Le Segretain / Staff Louis Vuitton’s Resort 19 show was a collection backdropped by news of its designer, Nicolas Ghesquière, renewing his Louis Vuitton contract, news only because in the normalized, constant shuffling a designer staying at a his house is more of a headline than the contrary #notgoinganywhere; it was backdropped… More…
Source: New feed