NYFW is a wrap, the return of Phoebe Philo and more of the news you missed 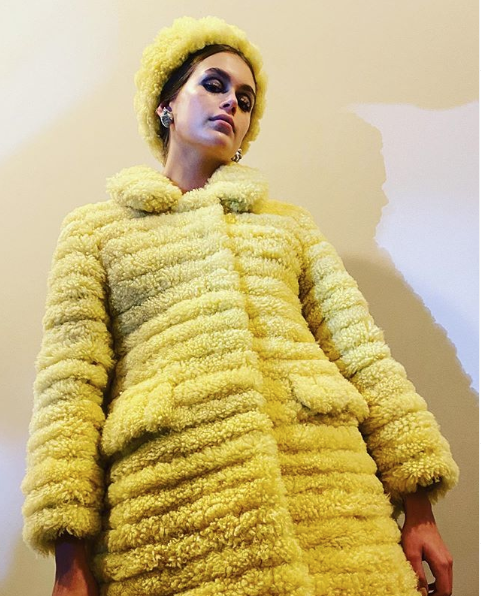 Phoebe Philo Return Rumors Swirl According to WWD, sources have reported that Phoebe Philo is planning to launch a new project after a hiatus that began in 2017. The speculation is met with much excitement as fans of the ex-Celine and Chloe designer have been eager for any news of her return. Beyond the rumors… More…
Source: New feed